The Danish homes are usually stylish with a minimalistic look but with some personal touches.

The rooms won’t look sterile but homely with cushions but not tens of cushions – ‘ think less is more’.

Have a place for everything and remove the clutter. When your home has less clutter it looks cleaner and therefore doesn’t need cleaning as often.

They say the that a home that is free from clutter will be less stressful for you and you will feel more included to invite friends around to your home.

The key to happiness may be to live the ‘Hygge’ lifestyle. The word ‘Hygge‘originates from a Norweign word meaning ‘well-being‘. For almost five hundred years, Denmark and Norway were one kingdom, until Denmark lost Norway in 1814.

‘Hygge‘ appeared in written Danish for the first time in the early 1800’s, and the link between hygge and well being or happiness maybe no coincidence.

Danes are the happiest people in Europe according to the European Social Survey and found in ‘The Little Book of Hygge, The Danish Way to Live Well‘, by Meik Wiking. 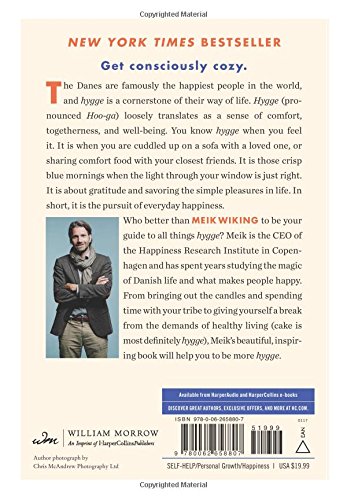